How CEP Saved my Love for Running – CEP Compression Skip to content
New Year Sale! Enjoy an extra 20% off all clearance! Shop Now 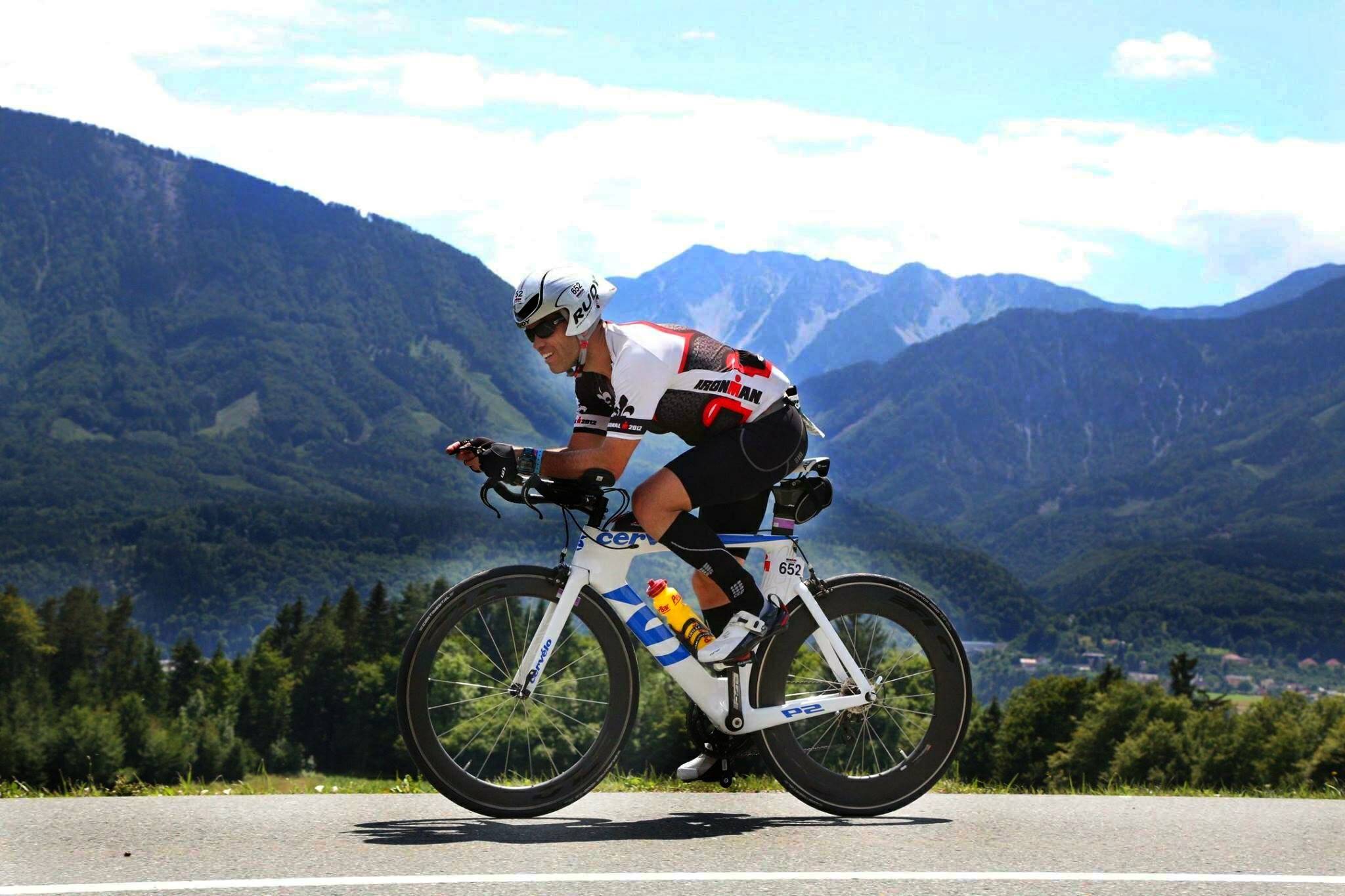 “I can’t do this anymore”

Those are the words I dejectedly muttered to myself back around Christmas time in 2010. I was in the middle of training for my first Ironman Triathlon that upcoming Spring and the pain in my right Achilles tendon and lower calf had become so severe that I had finally came to the realization that it was time to throw in the towel and this race was not going to happen.

“How the heck did I let this get so bad?”

Flashback a few years before the injury and I went from being a fit former athlete to a fat guy. It seemed to happen overnight but in reality; it was a slow decline. One day I decided it was time to make some changes and I grabbed some sneakers and started to run. Damn, it was hard. I couldn’t run very far and I was covering these not so great distances very slow. But when I was done with each run I got a little better and, more importantly, I felt a little better!

Well, if you are reading this you probably know the rest of the story because you are a runner and this part has happened to you – I was hooked! I started signing up for races and was running every day. The distances became further and the paces became faster. Running was amazing and I absolutely loved doing it – until that dang Achilles pain shut me down!

“Just rub some dirt on it”

Let’s jump back forward to that day of reckoning with the jacked-up Achilles and talk about where it all went wrong and the reason is pretty common for newer runners who do not temper their enthusiasm – I just didn’t take care of my legs – it was that simple. I went from a fat guy whose only exercise was walking the parking lot of a Whataburger to a not-as-fat guy running 75 miles a week. Something was bound to give and that something was my freaking lower right leg.

I tried everything I could think of to get better – foam rolling, stretching, wearing a brace, deep tissue massage, voodoo (not really) – I even visited my Doctor who told me to take 6-8 weeks off running and if it didn’t improve I might need surgery. Nothing was working, it was time to shut down my dream of becoming an Ironman and accept that I would be forever plagued with a bum lower right leg.

“Those are some goofy looking socks, Bro”

What happens next occurred a few days after I stopped running. I was grouchy and the only thing that could make it better was coffee. So I was standing in line at the local Starbucks craving some caffeine and there was a sweaty guy in shorts, a tank top, and some loud orange tall socks in front of me. He was either the worst dressed man I have ever encountered, or he just finished up a run. I gambled on the latter and struck up a conversation. We got to talking and I mentioned my lower leg and achilles issues and he said he had the same problem. Well, clearly, he just came from running so my issues had to be way worse and I told him as much. He then told me that it was the compression socks that allowed him to run, the pair he was wearing was something called CEP Compression and they were hard to get on but they made his lower calf and Achilles not hurt as much.

Well that was all I needed to hear! At this point I was ready to offer a blood sacrifice to the running gods to get me training again so trying out a $60 pair of socks seemed perfectly logical. Later that day I bought a pair of CEP Compression Socks and couldn’t wait to strap those suckers on and be cured!!

“Life is full of surprises “

After struggling mightily to put on those CEP Compression socks something great happened – I was able to run. The lower calf and achilles pain were still there but not anywhere near as intense as it had been. And after a mile or so the pain became even less as I warmed up. I am running along thinking how in the heck can a pair of CEP Compression socks help alleviate all this pain? And how come no one else ever told me about these suckers?

At the time I didn’t know the answers to these questions but today I do: CEP Compression is the sports division of medi, which is the oldest and most respected medical compression company in the world. Medi has been manufacturing compression for over 75 years and is a leader in providing solutions for those suffering from venous insufficiency, wound care, lymphedema, and footcare.

At the time of my injury CEP was a new company and the use of compression socks in running was still in its infancy, which explains why no one really knew about the wonderful benefits these socks had to offer. Compression socks were designed to aid your veins and the valves in your calf to push fluid back up to your heart and enhance the circulation process. In my case, the graduated compression provided by CEP helped stabilize inflamed tendons and muscles and gave me a sense of proprioception that allowed for me to run again!

So now that you heard the feel good ending of this story you have to be wondering if I was able to race in my first Ironman?

I sure was! And since then I have gone on to finish four Ironman races, over 30 Ultramarathons – including three 100-mile Ultras, and I don’t even know how many marathons and other races BUT ever mile of ever race has been complete while wearing my CEP Compression socks!