"Running is a battle between you and yourself."

Like many runners, I have a goal of qualifying and running the prestigious Boston Marathon. I will be making my first attempt at chasing the unicorn at the end of this month.

So I stopped. And I became a runner. 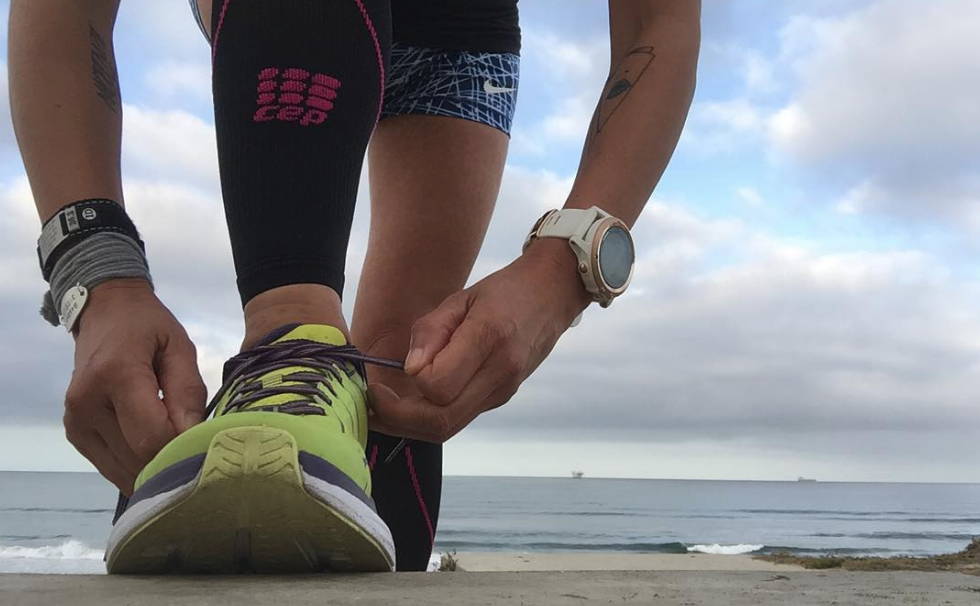 I’m not one of those people that love to run (is anyone??!) In fact, I don’t like it much at all. I don’t get the runner’s high, it hurts, and it can get boring just running for hours with nothing but your thoughts in your head and music in your ears. I’m not one that thinks about much when I run. I’m mainly just trying to figure out how much longer until I can be done.

Running is a battle between you and yourself. There is no one else is there to fight with. It’s the only time in my day where there is only one thing on my mind – pushing my body to the limit. I’m not thinking about the stack of bills that need to be paid. There is no mom guilt weighing me down; no thoughts of deadlines, work woes or relationship problems. All I think about is putting on foot in front of the other. And because of this, running has given me peace and it has given me self-respect.

Now, thousands of miles later, I know that no matter what challenge life has in store for me, I am able to face it and to conquer it. I no longer run away from problems. I don't run away from pain. I don’t run away from hardships. And for what is probably the first time in my life, I truly respect myself for dealing confidently with any challenge -physically and emotionally.

I don't allow adversity to break me.

I know that one day I will cross that Boston Marathon finish line and while that will be the fulfillment of a dream and the culmination of months of hard work, I am most proud of myself right now, knowing that whether it’s a painful divorce or a difficult long run, I have the strength and the fortitude to overcome anything. 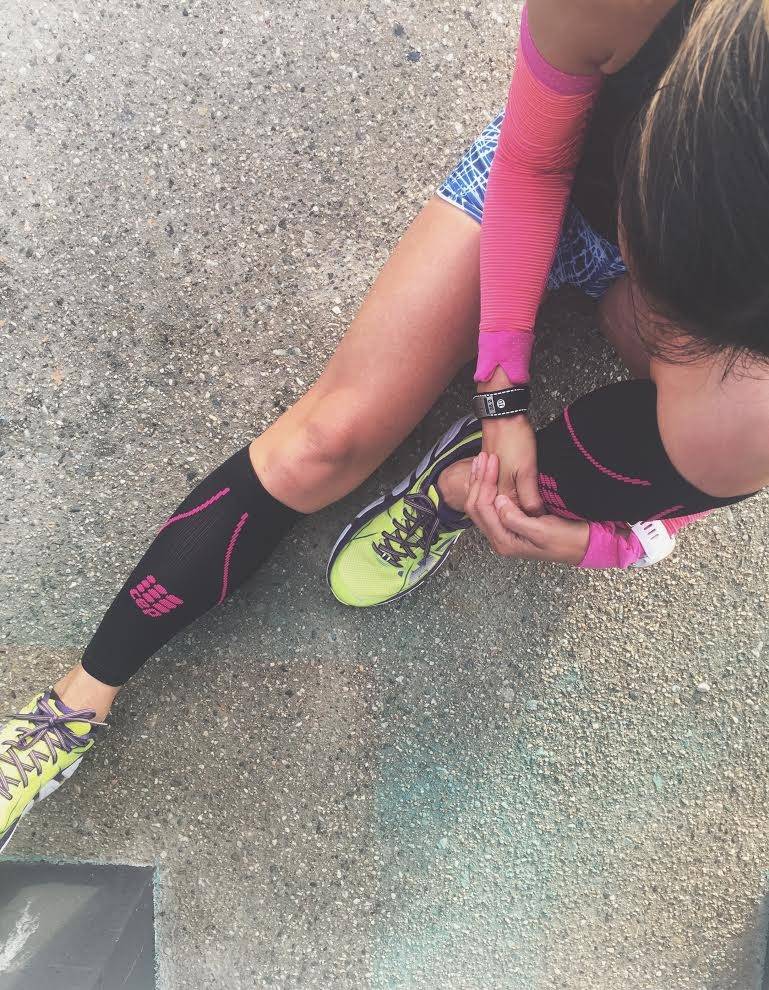