CEP Compression is proud to partner with Andy Potts, a world-class triathlete and Olympian who is known for using only the best when it comes to his equipment and apparel.

American Andy Potts is a world-class triathlete and an inspiration to many. He has not only been voted national Triathlete of the Year several times and won three IRONMAN events (2010, 2012, 2013), he is also a great source of training tips and advice.

The former international swimmer is known for using only the best equipment and subjecting it to thorough testing before he will use it in competition. So it’s no surprise that he started wearing CEP socks as soon as he heard about them. The difference the gentle compression on his calves makes has impressed him so much that he no longer starts any event without his Run Socks 2.0 and Calf Sleeves 2.0. 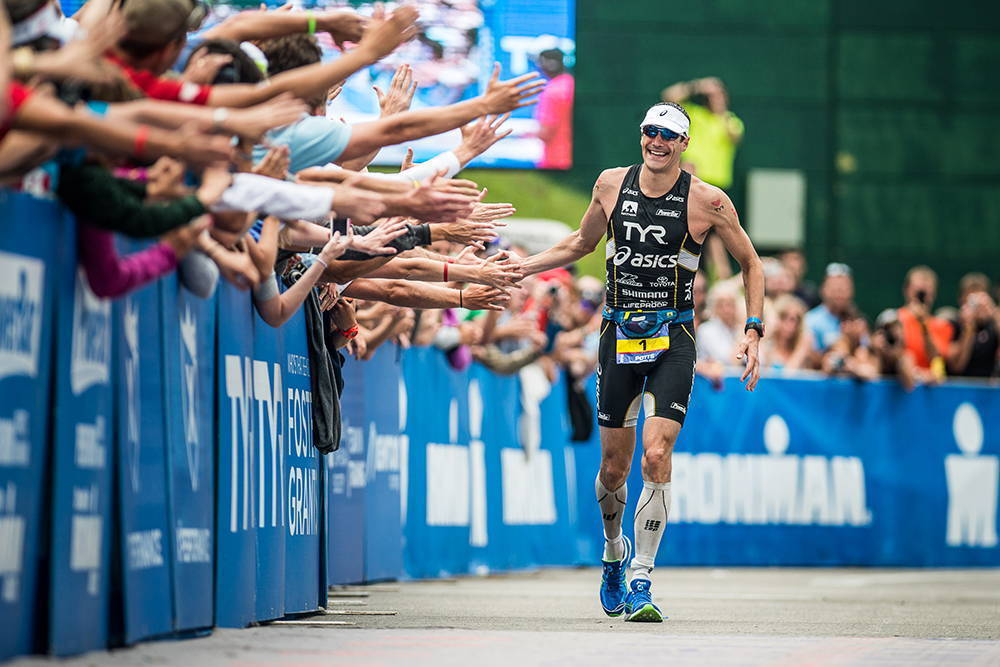