Jax Mariash Skip to content
Spring Cleaning Sale! Up to 60% Off select socks- Stock up for Summer Now!

JAX MARIASH is a world class ultra marathoner and has also been known as the Queen of self supported ultra stage racing globally. She was the first woman in the world to complete the 4 Deserts Race Series Grand Slam Plus. In addition, she was the 2016 4 Deserts Female World Champion. Previously, Mariash chose to do a run mission to run 365 days in a row to create awareness for cancer research and inspire people to move their bodies to prevent disease and scored the bronze medal at duathlon long course world championships in her division.

Mariash utilizes running as a vehicle to inspire athletes, entrepreneurs and women to push the envelope to follow their dreams. She hopes her achievements, and passion for running and life rubs off on as many souls as she can to ignite their spirits to get out there and explore.

CEP socks have been a staple in Mariash’s athletic career for almost a decade. Her trademark is wearing the Full progressive run rocks in multiple colors as well as the Night Tech socks. 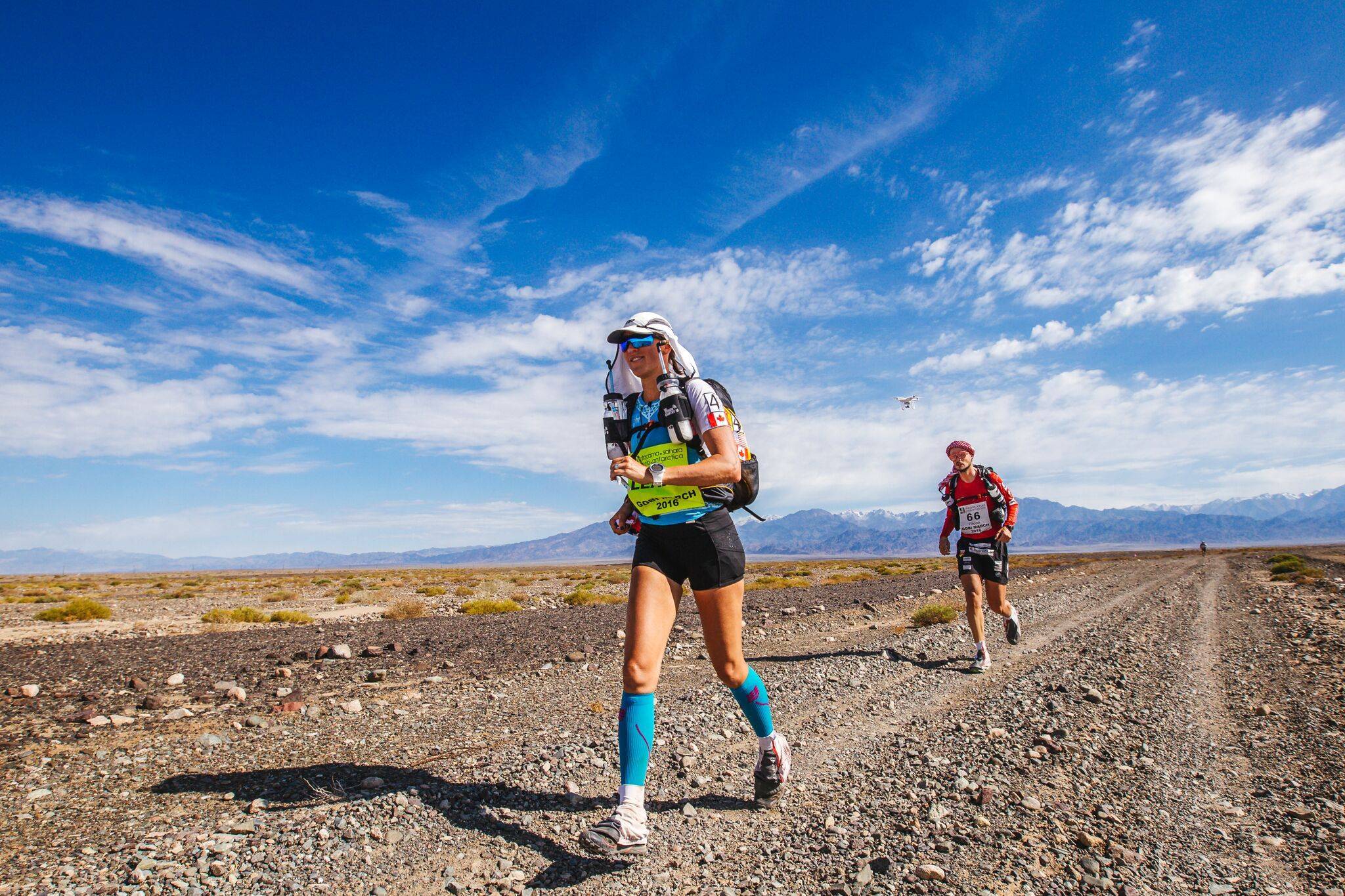