Meb Keflezighi Skip to content
FREE USA Flag Sock when you spend $100 or more! Now through May 20th. Shop Now!

Meb Keflezighi is one of the world’s best runners and he trusts CEP compression to deliver top performance. The American runner was a silver medalist at the 2004 Olympics in Athens in marathon running, won the prestigious New York Marathon in 2009 and took first place at the Boston Marathon in 2014. What makes this top athlete so exceptional is his unrelenting drive to be a front-runner at national races and his presence time and again on the international scene. He demonstrated that resoundingly at the 2014 Boston Marathon, where he ran a personal best time and surprisingly took first place as the first American to win the race since 1983 – wearing his CEP socks, of course.

When he runs, Meb relies on CEP Run Socks 2.0 to deliver perfect compression and keep his legs fast and light all the way to the finish line. He’s also a big fan of CEP Short Socks, which ensure a perfect fit in his running shoes. 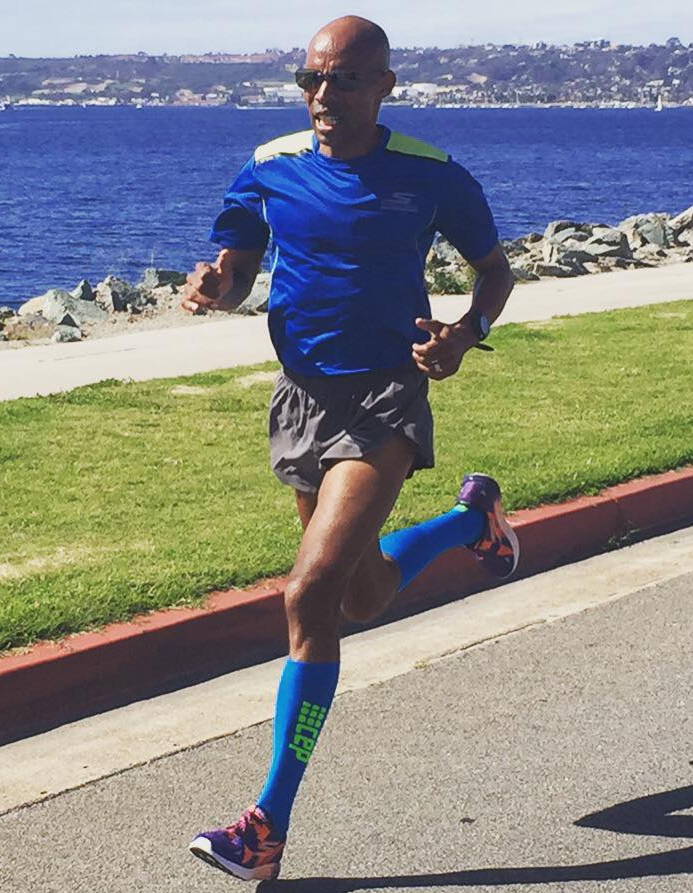