Who is CEP Compression? | About CEP Skip to content
New Year Sale! Enjoy an extra 20% off all clearance! Shop Now

WHO IS CEP COMPRESSION? 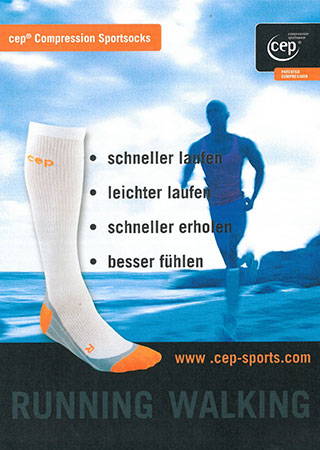 The CEP compression stocking is born 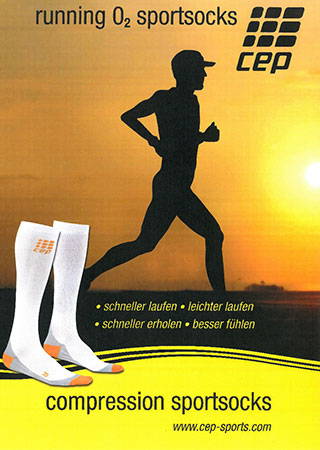 The first stocking with the new CEP logo leaves production. The diamonds become a distinctive symbol. 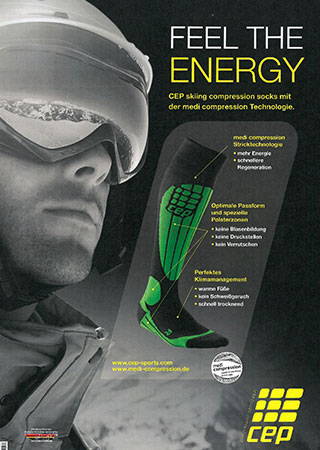 The Running Compression Shorts are the first compression running pants on the market. 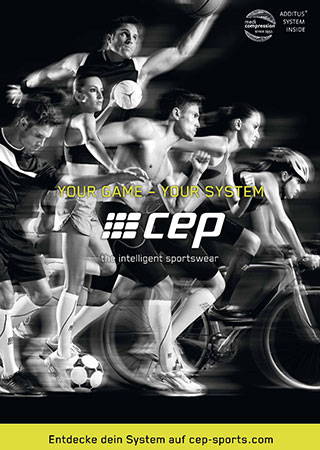 The "Progressive Line" emerges as a new design element and continues to shape CEP stockings to this day. 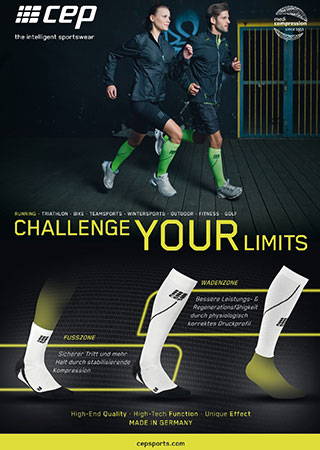 The CEP socks family grows: the short socks are introduced. 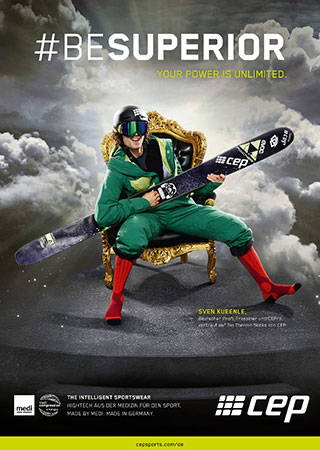 The first sports bandages appear on the German market. 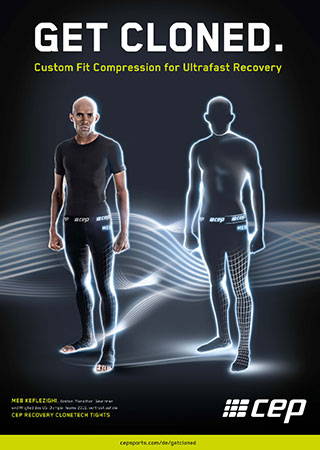 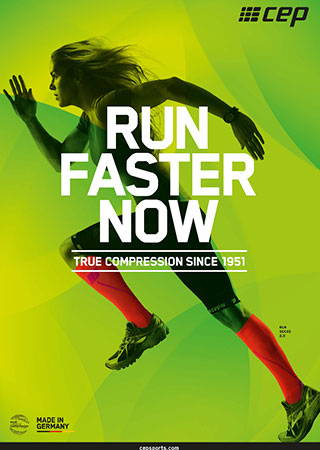 The compression running socks are available in gold and silver for the 10th anniversary.

The Way to Success

Every successful product is based on years of development, staying power and above all a vision. In our case: The effect of medical compression is also useful for athletes. But how do you transfer the technology into a sports product? The basis of CEP's success is the parent company medi. He has been producing high-quality medical compression products at the Bayreuth location since 1951. First measure: tinkering. It took nine months for the medical knitting machines to be adjusted to meet all of the production requirements. A padded foot section that works like a sports sock, while maintaining the exact pressure profile of a medical sock. Athletes repeatedly tested the products to the extreme.

With the first finished product, the second question arose: How do we get the stockings on the athlete's leg? There were no contacts in sports retailers. The distribution network had to be built up completely. At ISPO 2007, CEP presented its “range” to the professional world for the first time, which initially consisted of only one run and one ski sock. At the time, the trousers were still considered strange by many. Dealers reacted skeptically: "For EUR 50 I sell a shoe, but not a pair of stockings." Sellers had to put up with sentences like "I can just make it without a stocking".

Timo Bracht finally helped to make the breakthrough. At the Frankfurt Ironman 2007, the triathlete in white CEP knee highs is setting a new course record. The next day, CEP was sold out in many places. Another key to success was sales at marathon and triathlon events. CEP showed the flag where the running scene meets and lo and behold, the CEP booth was more crowded than anywhere else. It was a challenging road to the high-tech sports product. Ingredients have been passionate about rethinking and fully exploiting potential since the very beginning. And we are convinced that the story continues and it will be interesting to see what the next 10 years will bring. Ready. CEP. Go!